These different impacts thus create climate inequalities which reinforce existing social inequalities. Whether it concerns the quality of life, working conditions, physical and mental health or even more recently highlighted risks such as inequality in access to education and increased interpersonal violence, the social impacts of climate change can be observed today on several scales.

Notre Affaire à Tous is a non profit born from the End Ecocide on Earth movement, which seeks to have the most serious environmental damage recognized at the international criminal level. Anchored in the fight for the preservation of nature, Notre Affaire à Tous works to establish climate justice. They unite to defend the public interest against those who destroy the planet.

Discover all their projects

This photography exhibit project tells the stories of people affected by the imposed projects and the often aggravating action of public authorities. Awareness is possible by making the reality of environmental inequalities visible and by connecting it to the legal fight against these projects. The purpose of this exhibit is also to create a link between land use planning decisions and the consequences of climate change. The fight against land and soil artificialization is at the heart of the project, in order to raise awareness of the necessary correlation between the protection of nature and the protection of human rights.

This exhibit highlights climatic inequalities and the need for a legal fight in the face of environmental degradation. The exhibit will be made up of triptychs, each including a portrait of a person affected by environmental inequalities, a photograph of the imposed and polluting project directly worsening the quality of the environment of this person and a third space devoted to a text making the link between the policies carried out on the territory, the sacrifice of the living conditions of certain populations, and their legal commitment for a healthy environment.

These triptychs will report on various recurring environmental issues, such as industrial pollution, the degradation of protected areas or the consequences of intensive agriculture.

Our project is aimed at a varied audience: to raise awareness among the general public and the youngest concerning the need for a fair and equitable transition, but also to encourage the emergence of a collective mobilization in social and environmental movements through real stories of people impacted by environmental degradation. 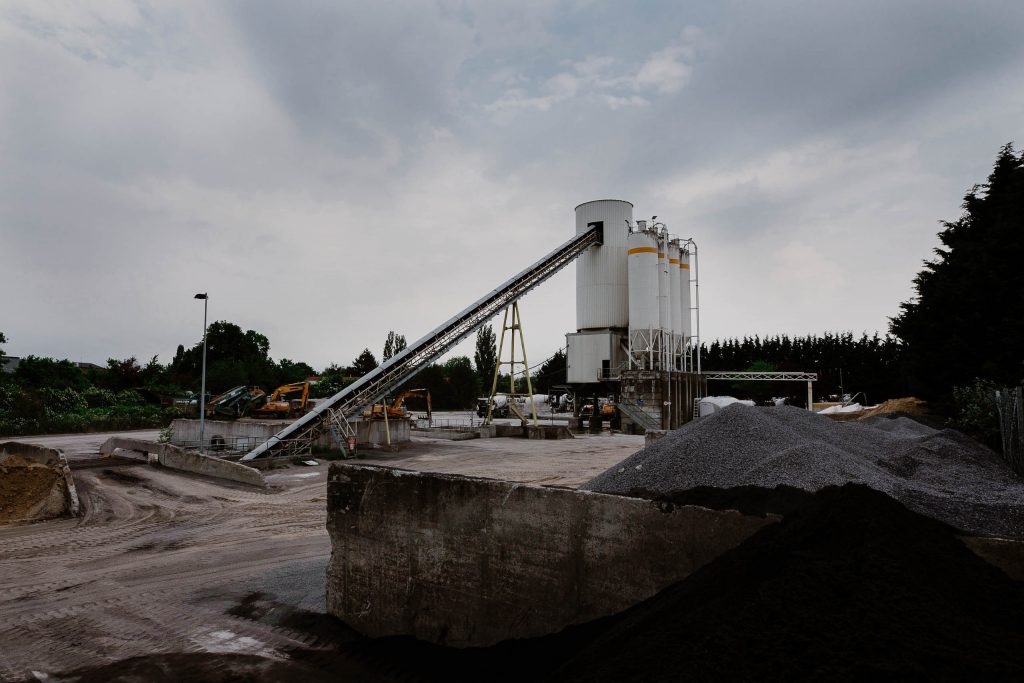 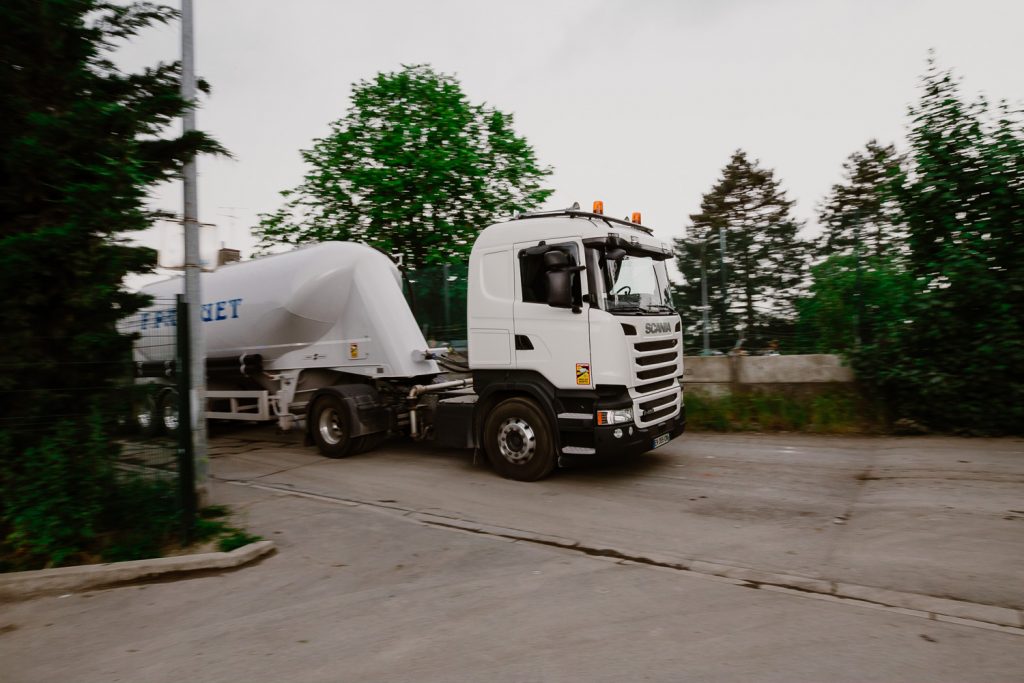 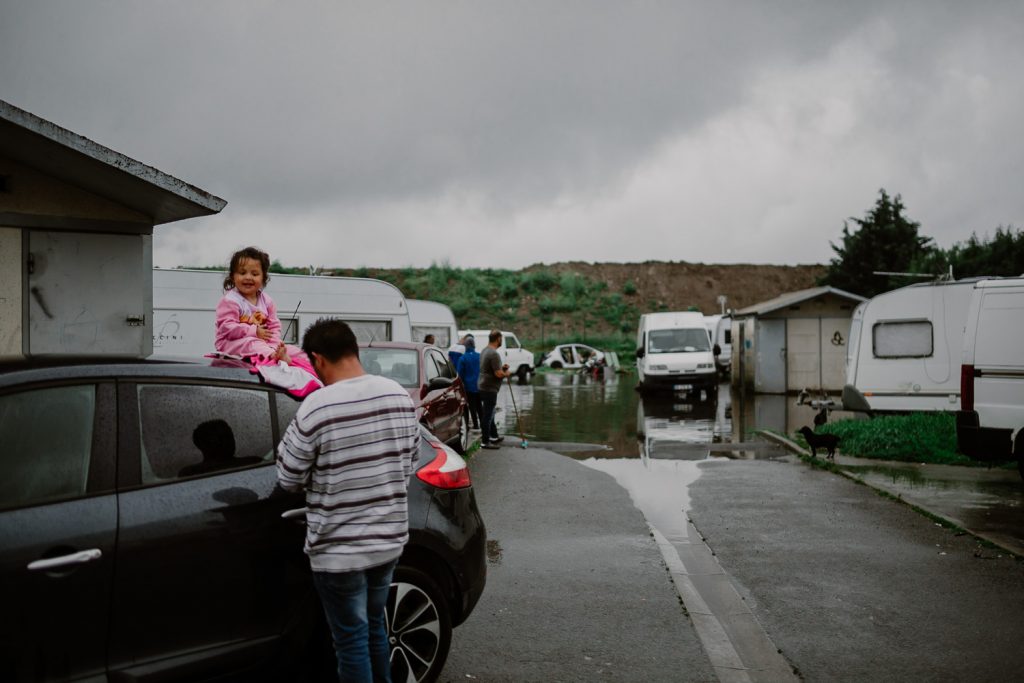 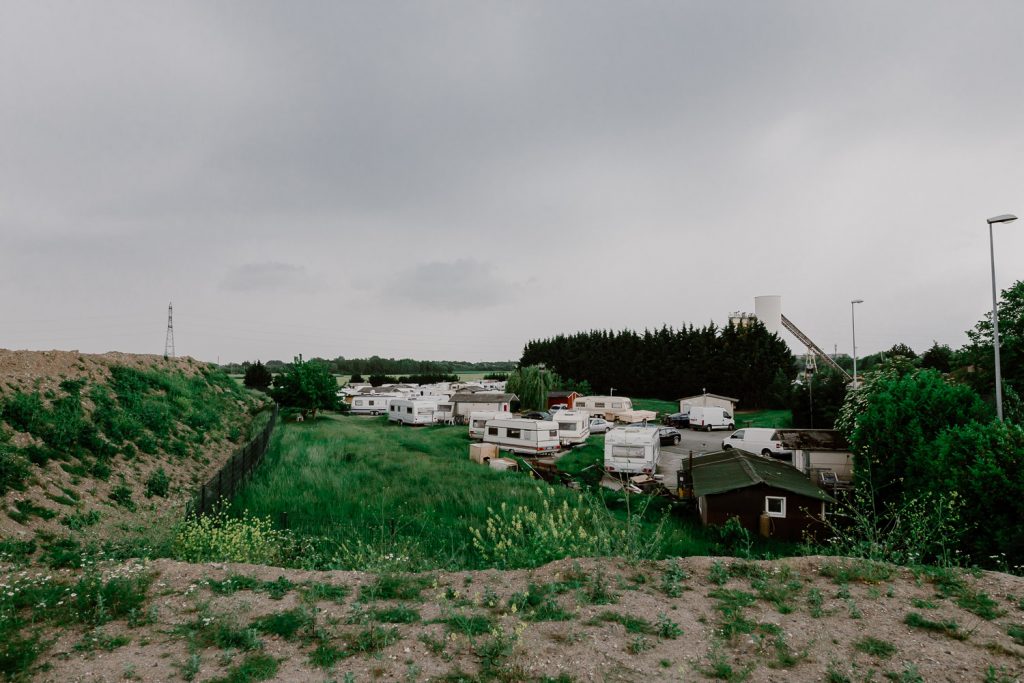 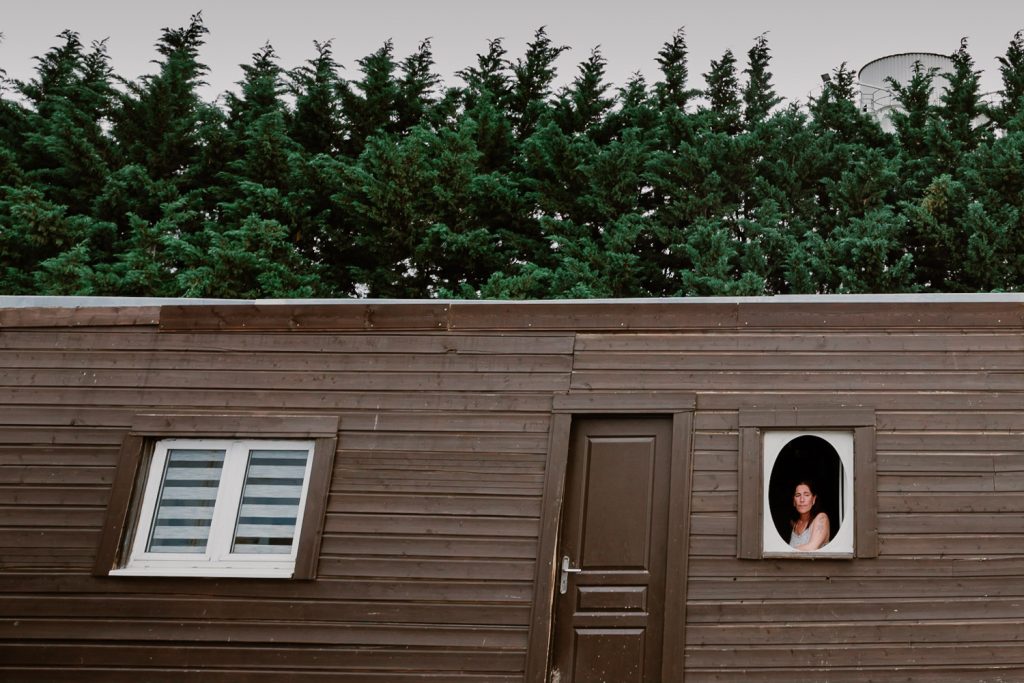 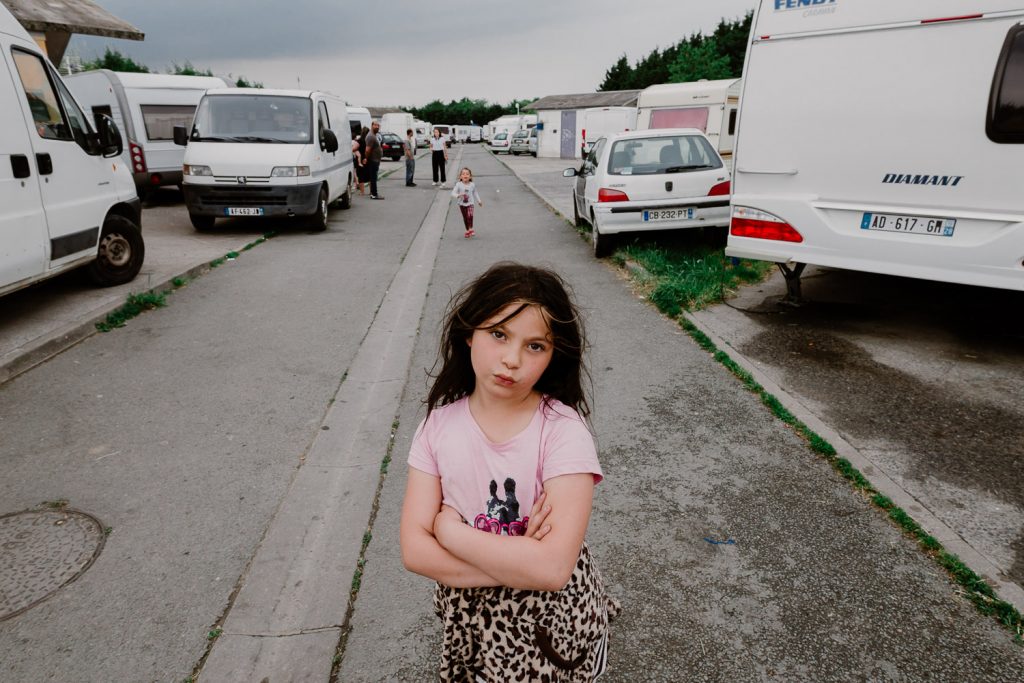 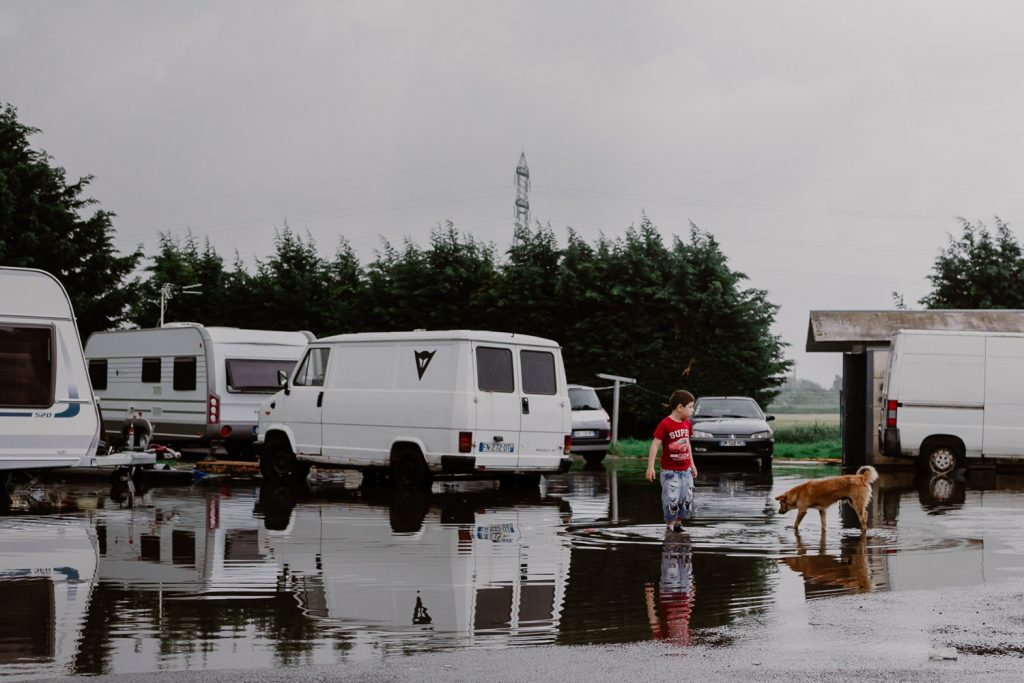 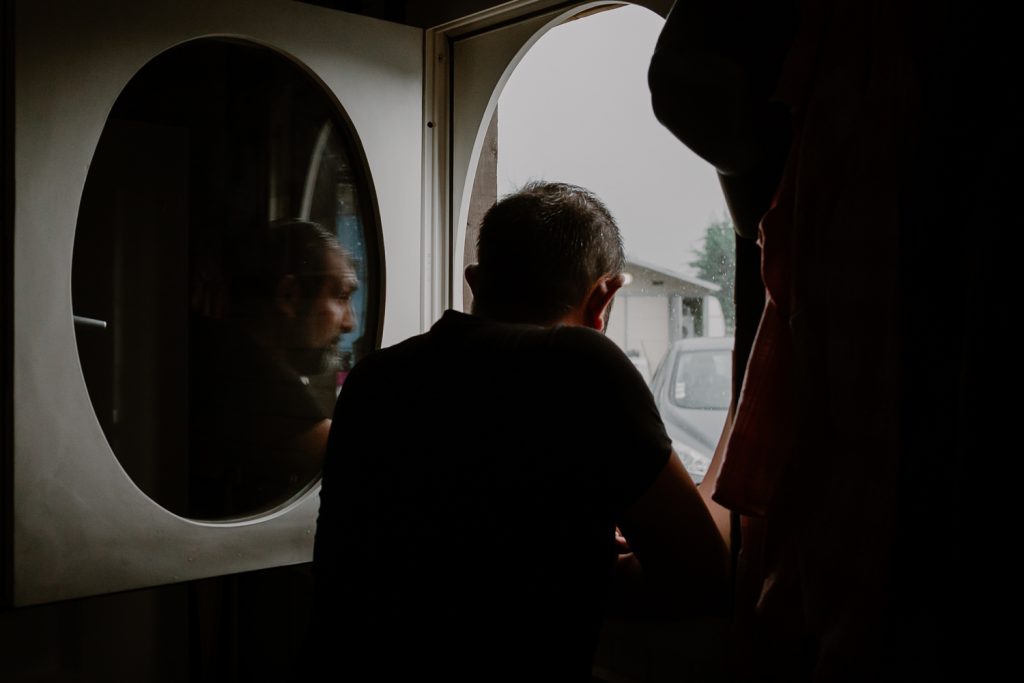 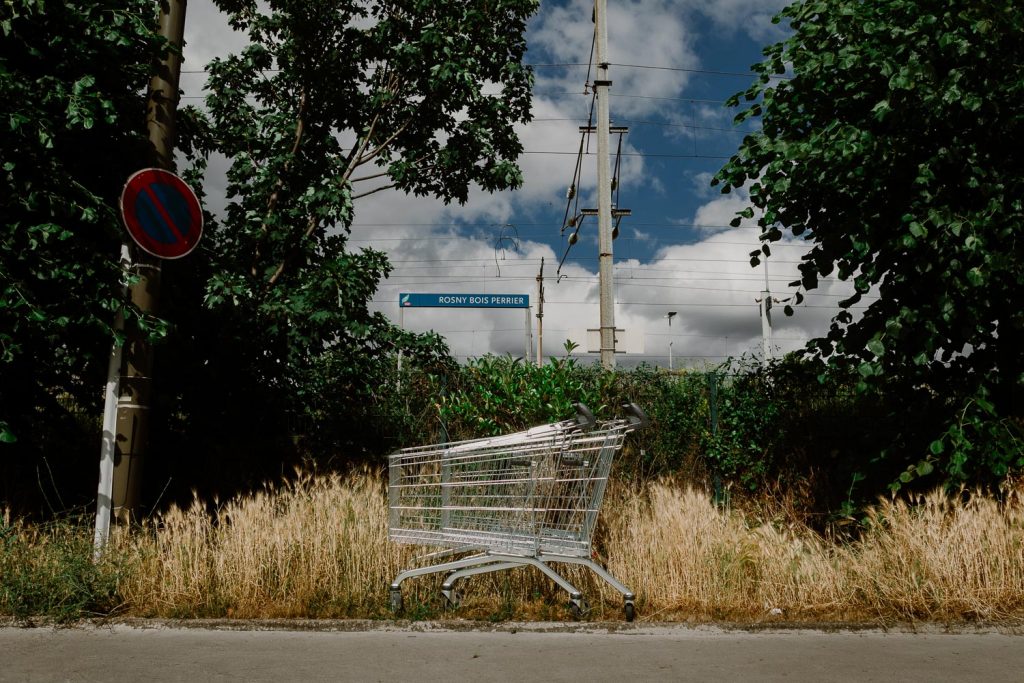 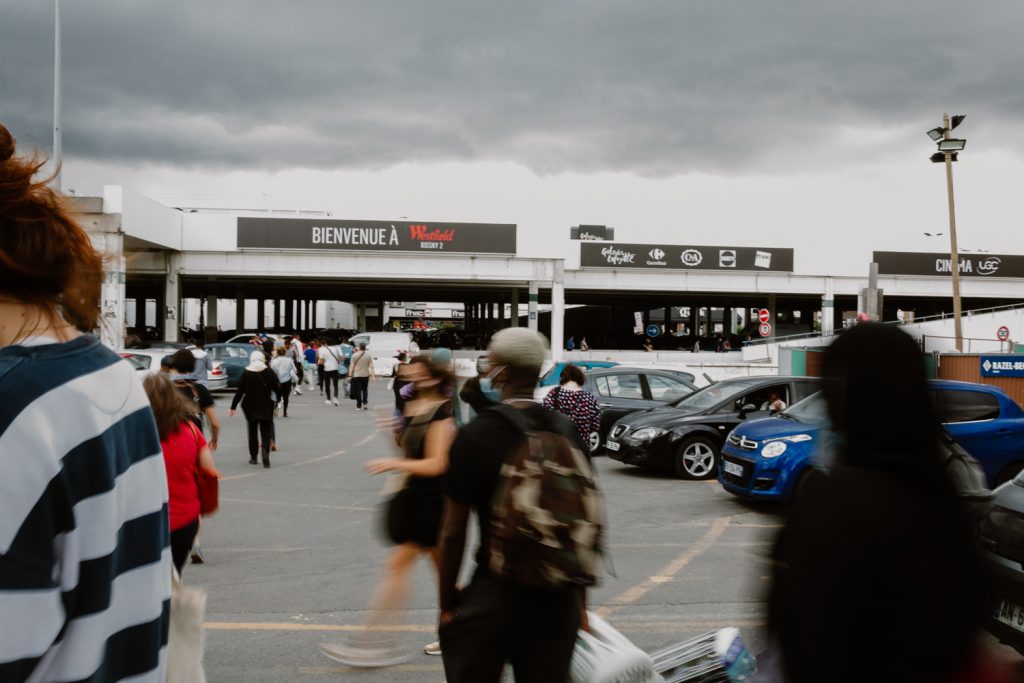 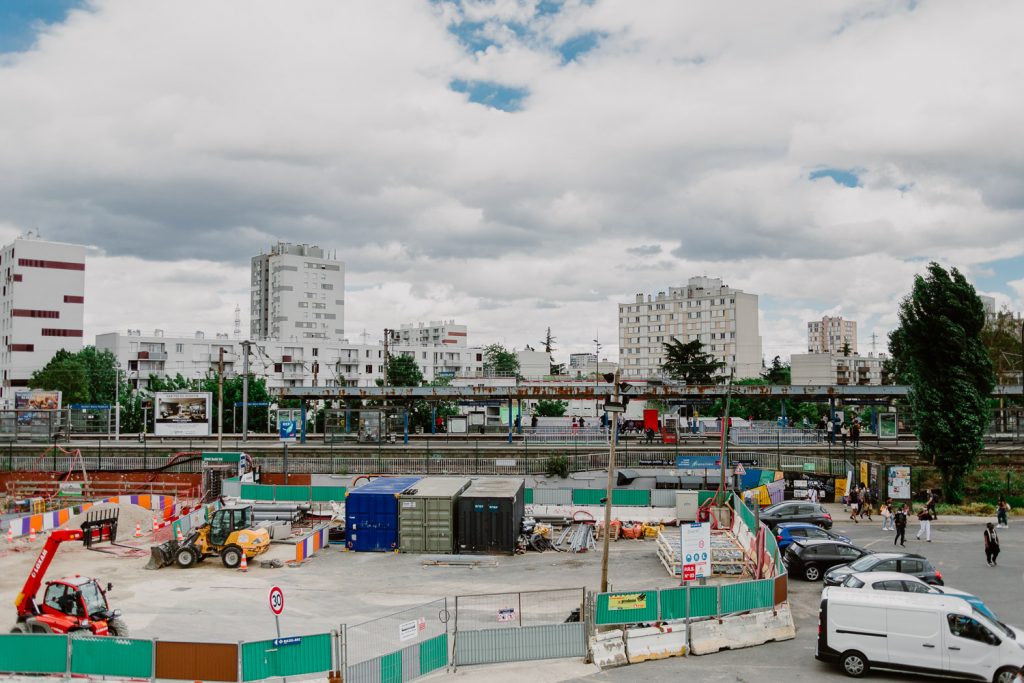 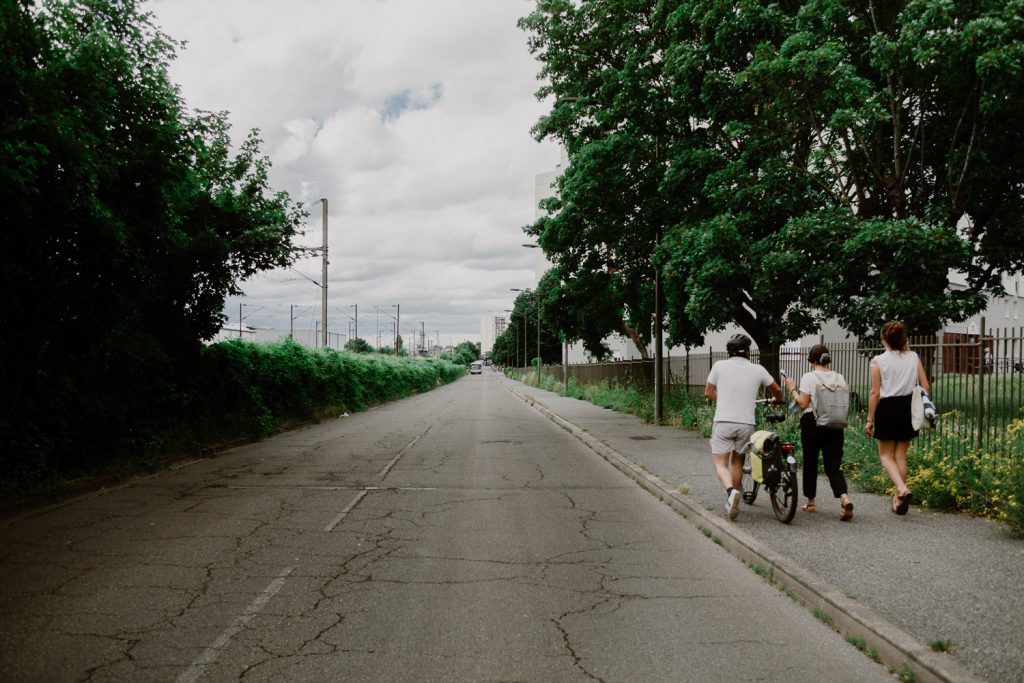 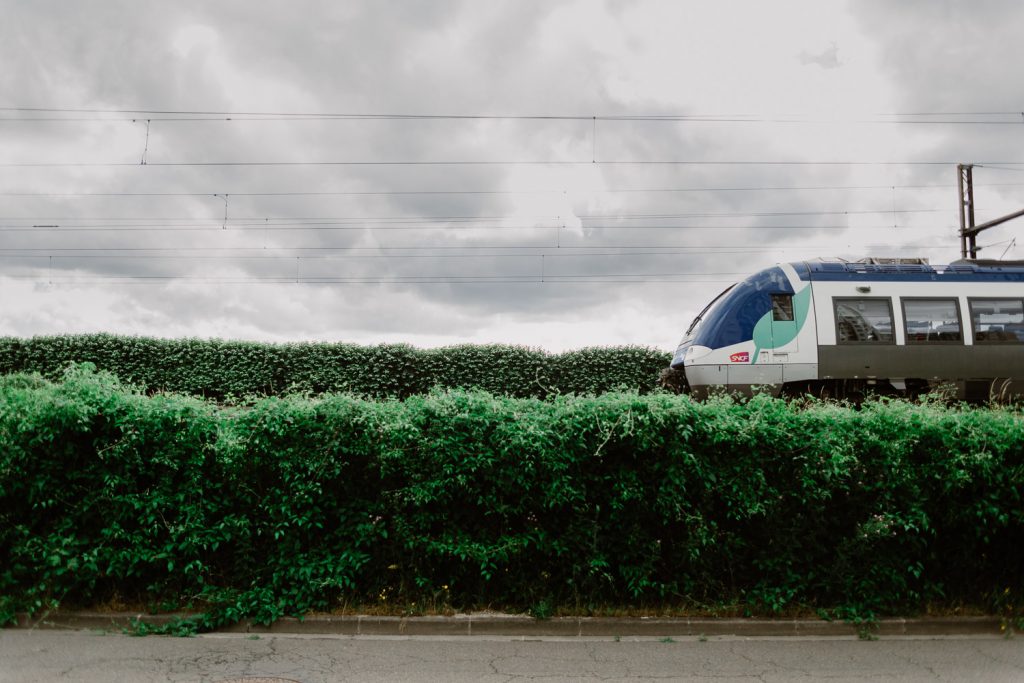 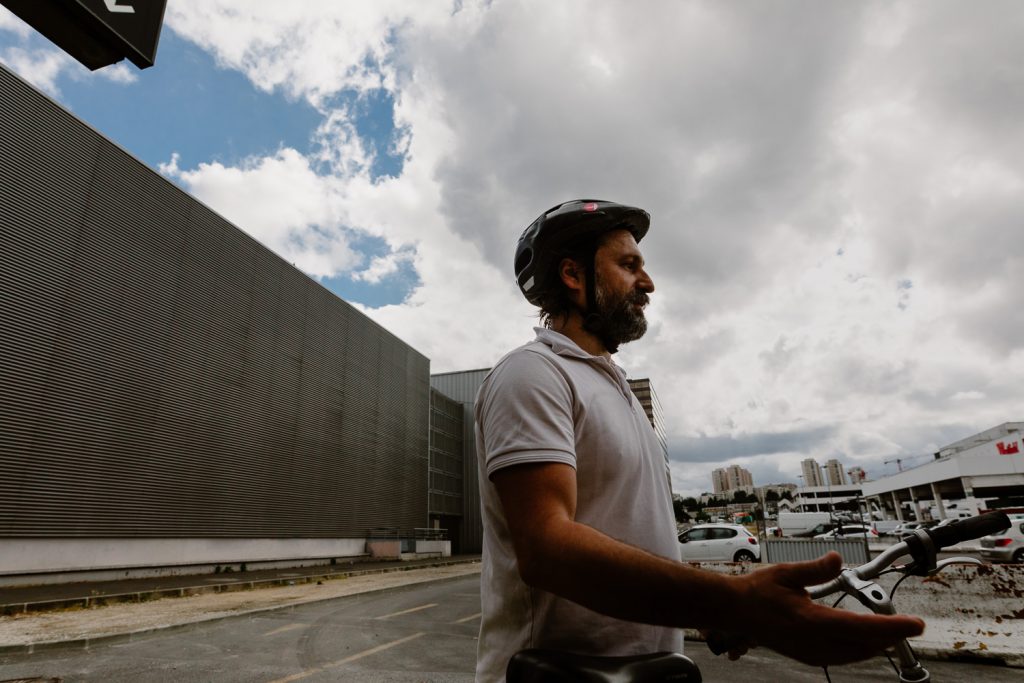 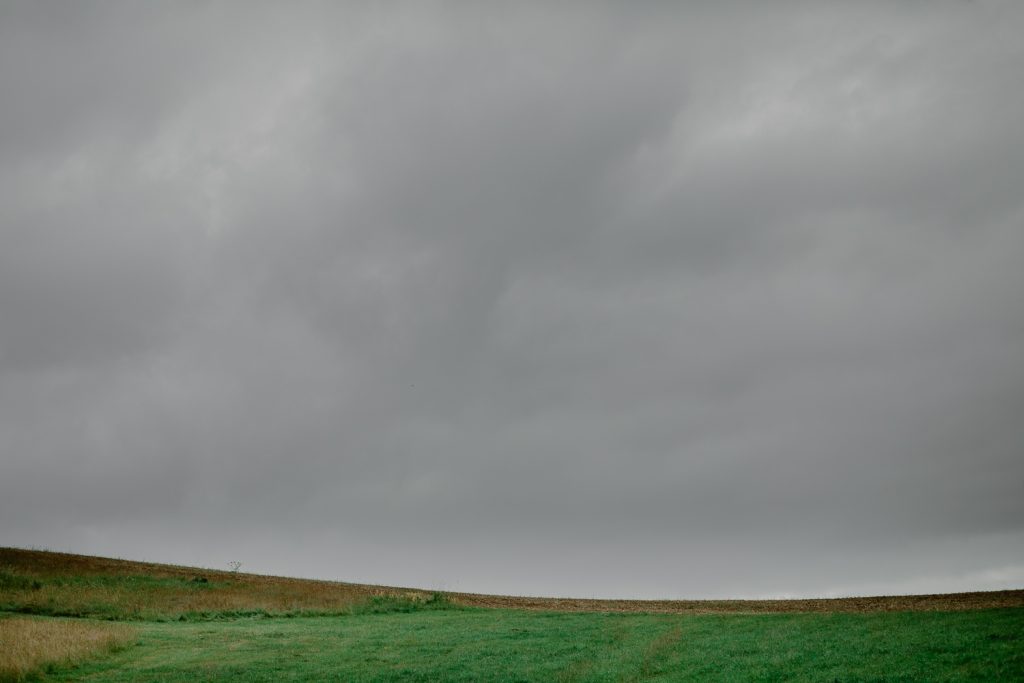 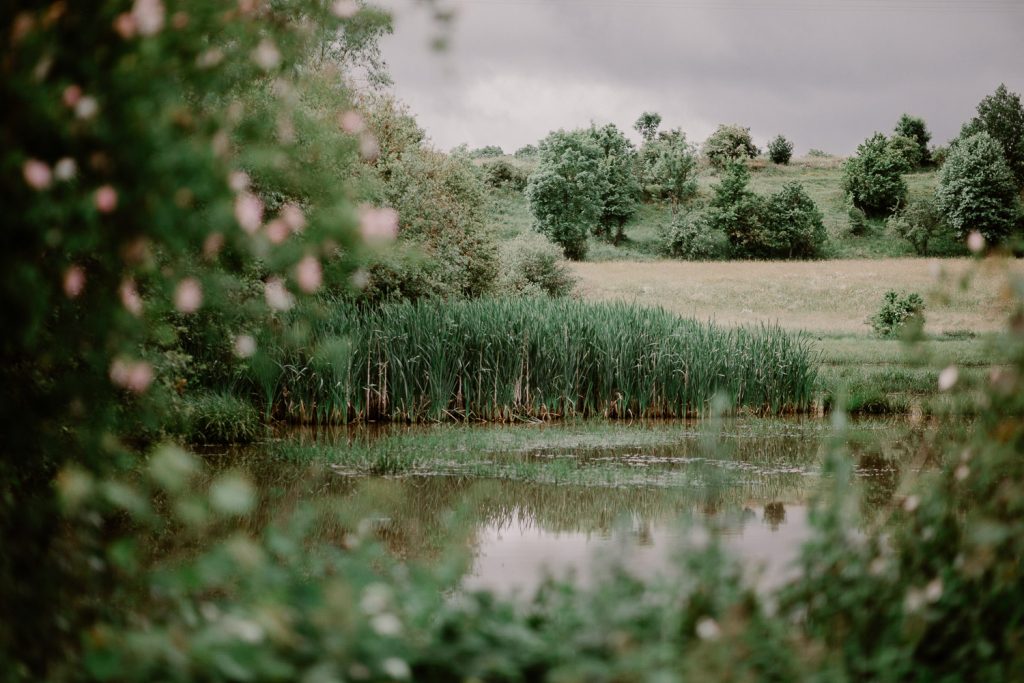 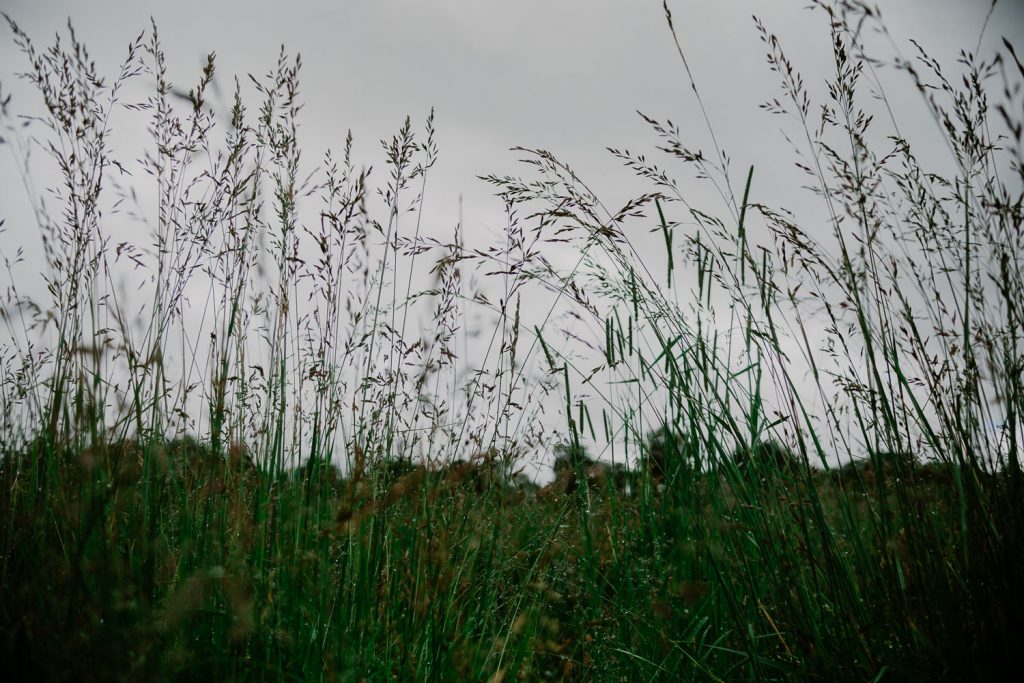 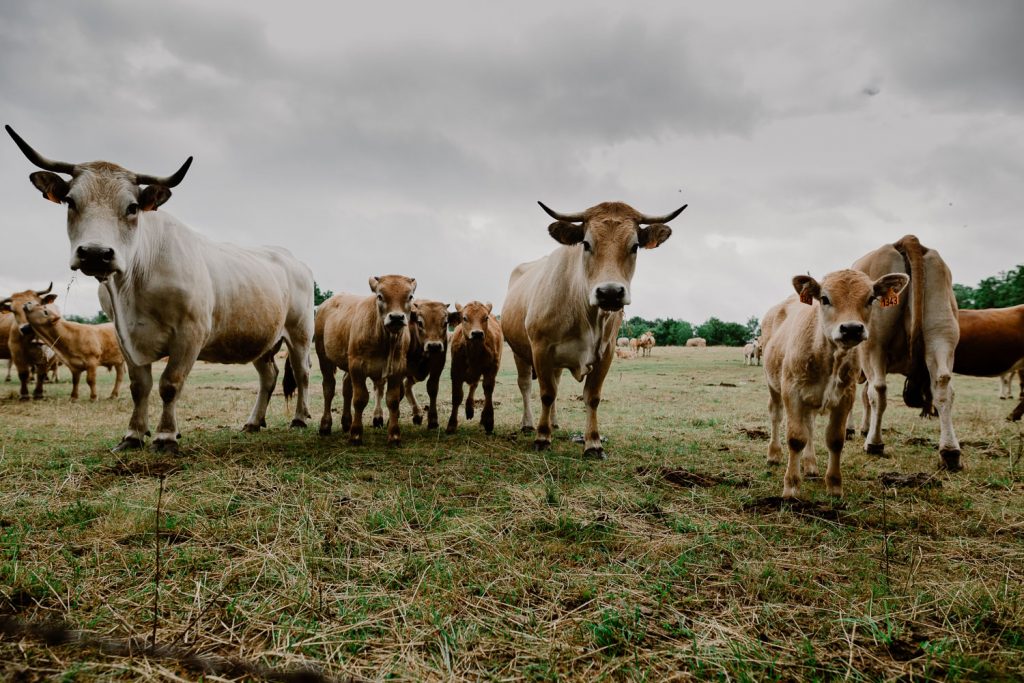 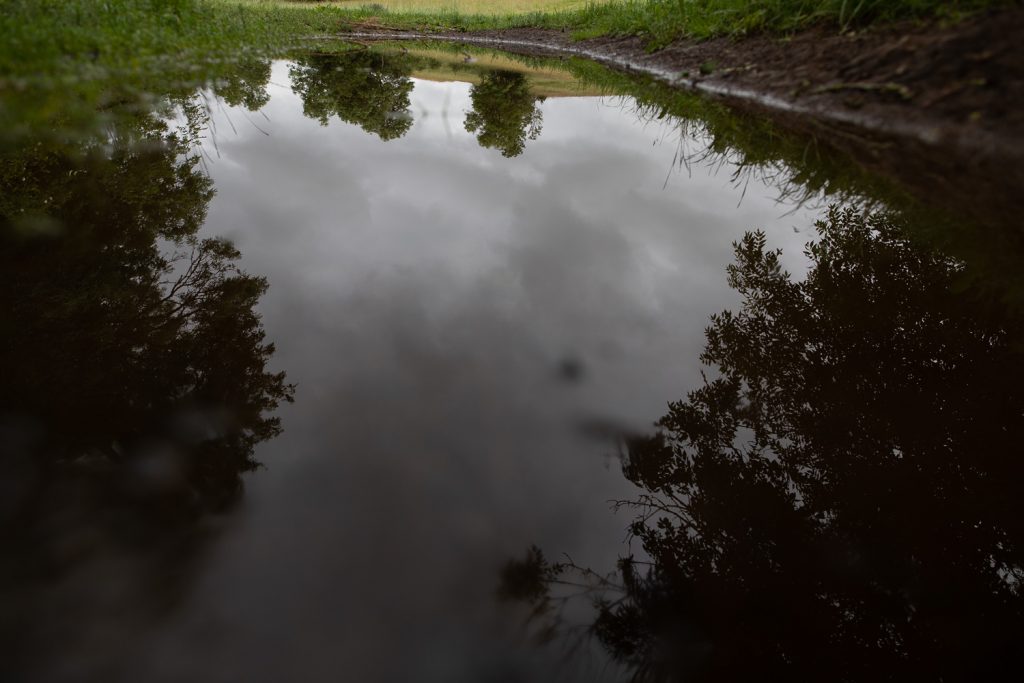 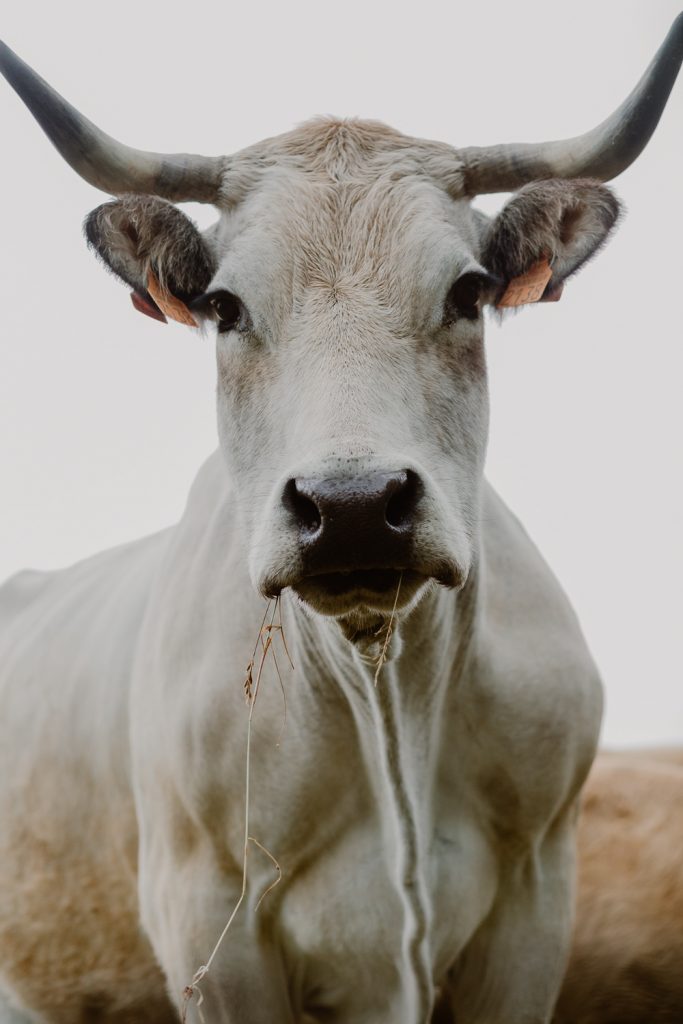 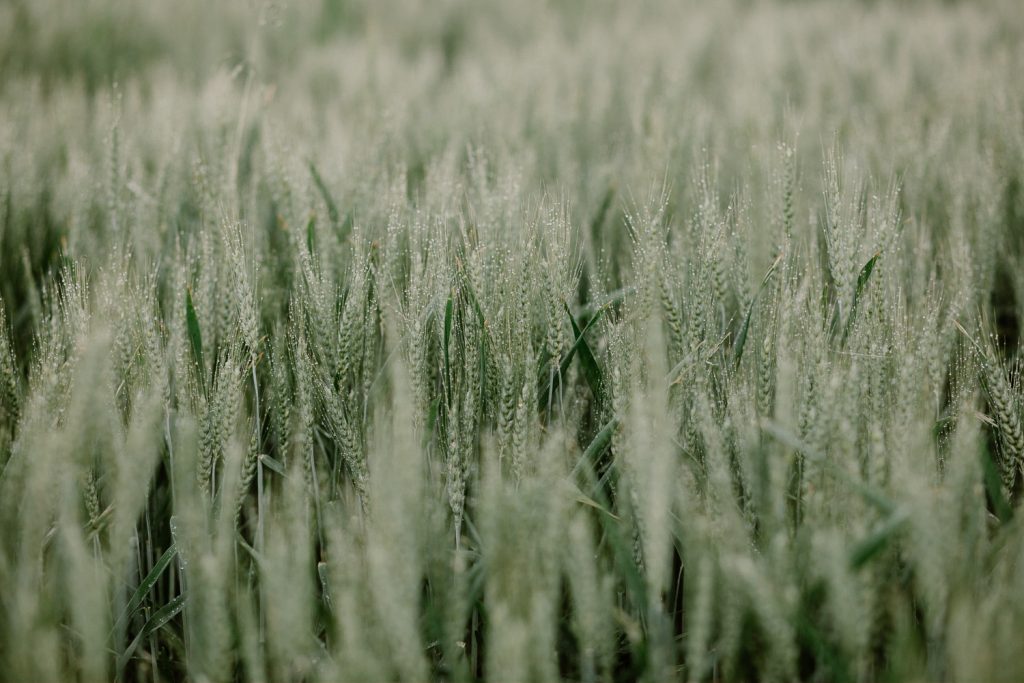 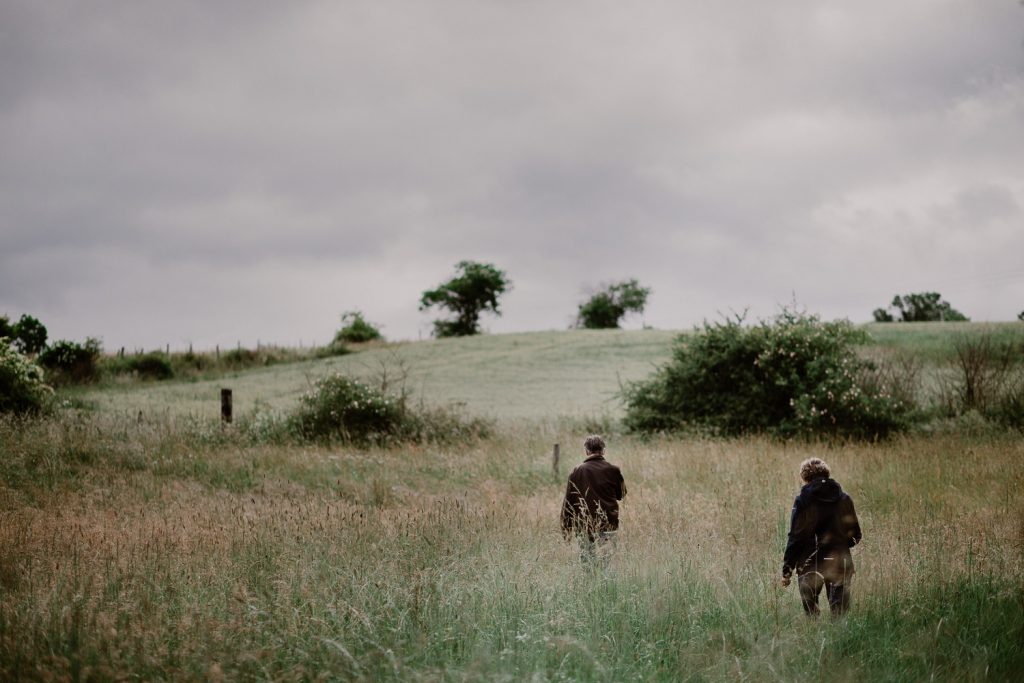 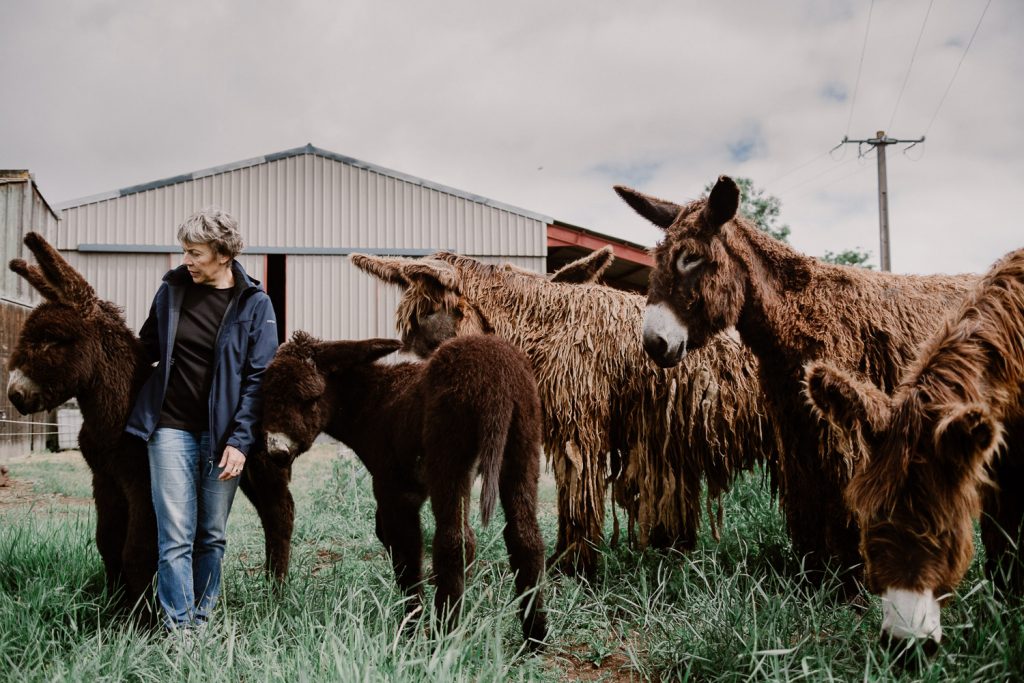 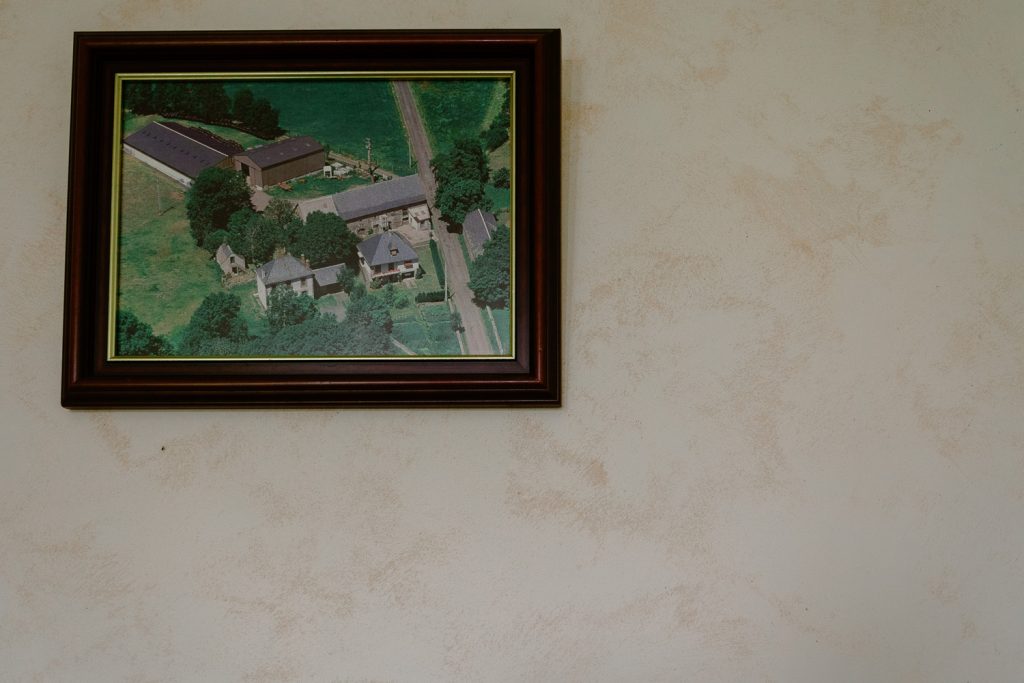 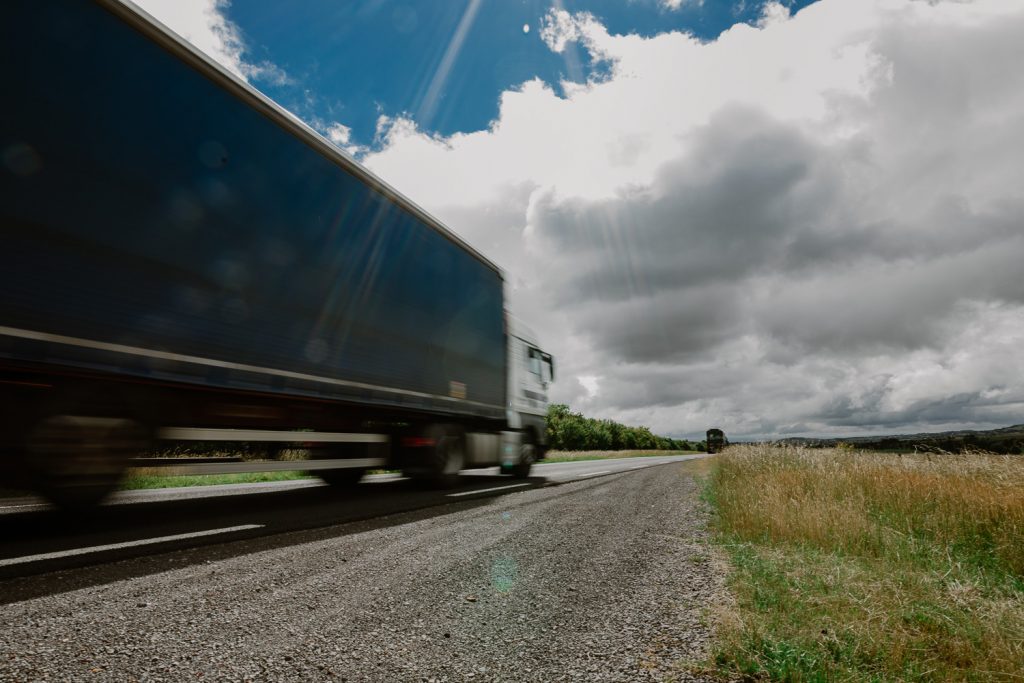 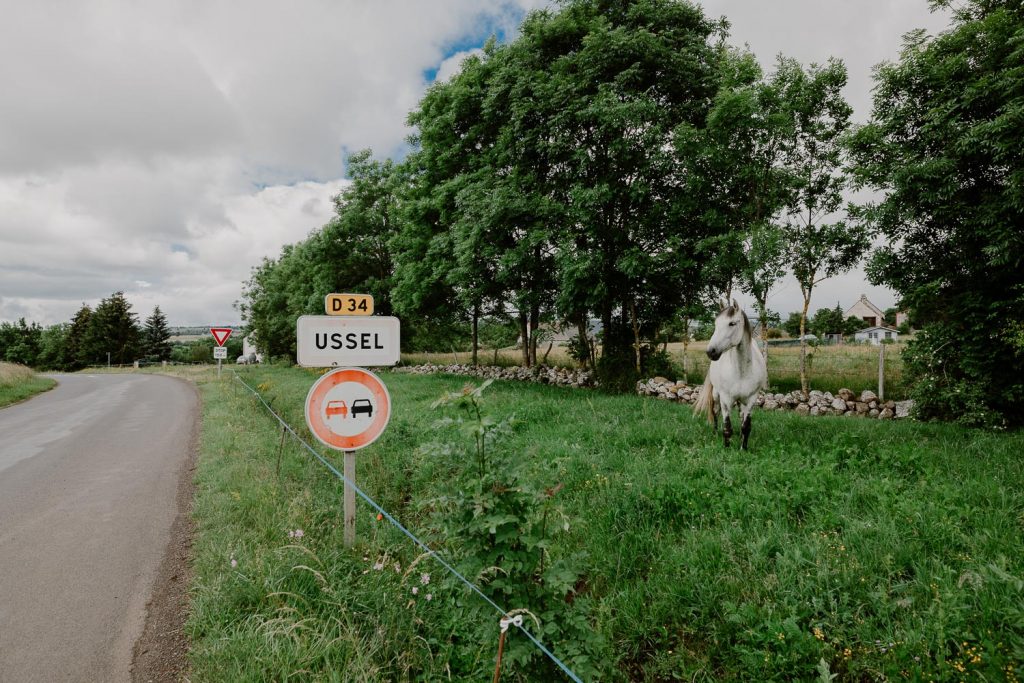 Our children's future is in our hands. What I do in my work matters.

I hope that my photography work will not only bring you joy and memories, but that it will not negatively impact you or your children's access to a healthy future. That is why I am committed both in my personal and professional life to limiting my environmental impact.

The choices of gear, transportation, packaging matters to me, the less we waste, the better. I am always learning and challenging myself to do better, do not hesitate to share your methods with me.

My work has an impact, let it be a positive one. 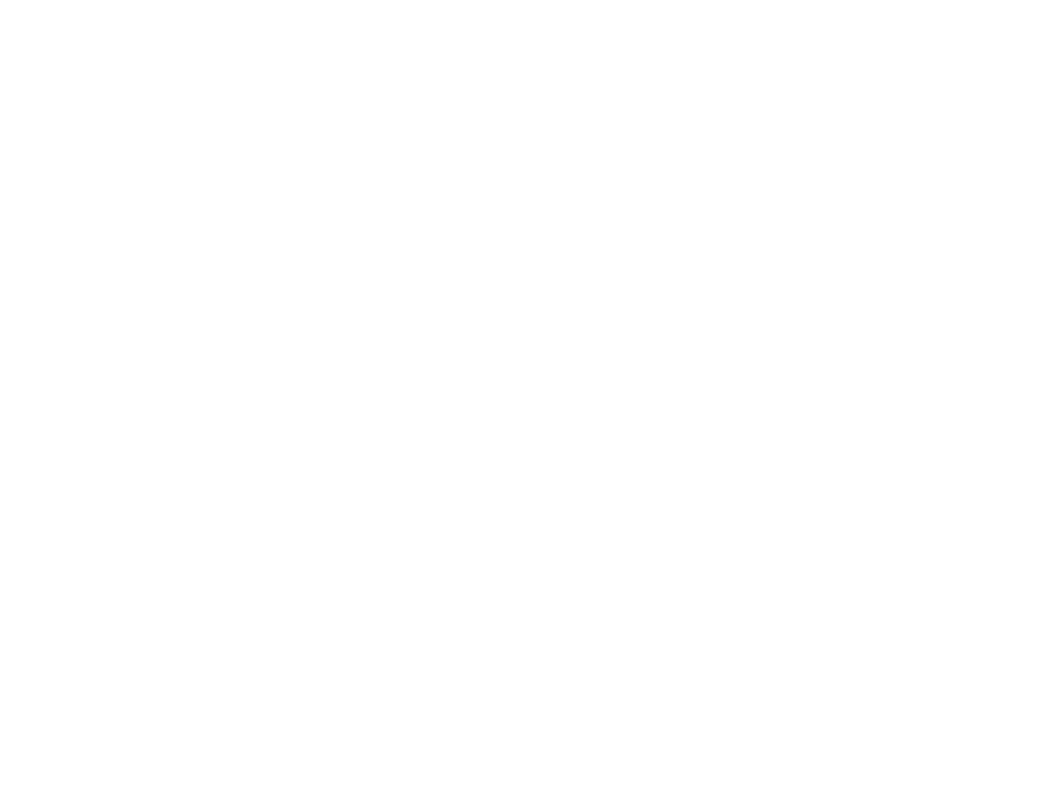 With a bold and modern twist!

I am a documentary photographer specialized in Births, Families, and Weddings.

Every moment at its most real and natural, as it was experienced and as it will be etched in your memory.